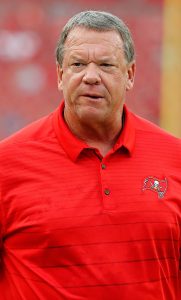 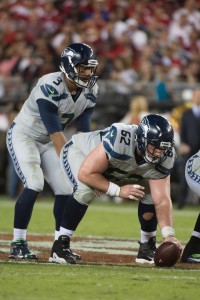 With free agency fast approaching, teams are doing their best to take care of the small but necessary moves as they prepare for a hectic market. Here are a number of minor moves and updates from around the league:

As teams prepare for free agency, they have to figure out a plan for their restricted free agents. Teams will often slap these players with a mid-round tender, at least assuring some kind of compensation should they sign elsewhere. The second-round tender is popular, and this year’s value is worth $2.356MM. The value of a minimum-level tender is worth $1.542MM.

With that said, we’ll pass along any tender updates throughout the day, with the most recent updates added to the top of the list…

We’ve already covered today’s restricted free agency decisions, so let’s take a look at the other minor moves happening around the league…