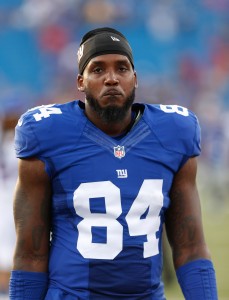 The latest contract details from the AFC (all Twitter links):

As more signings become finalized, let’s check in on the specific terms for a few of them:

The Chargers announced via Twitter that they have signed tight end David Johnson. Johnson, who was previously a member of the Steelers, gets a two-year deal, according to Michael Gehlken of U-T San Diego (on Twitter).

Johnson, 27 in August, is known primarily for his blocking and also has experience at fullback. With Antonio Gates and athletic freak Ladarius Green also in the fold, Johnson won’t be asked to do a whole lot of pass catching.