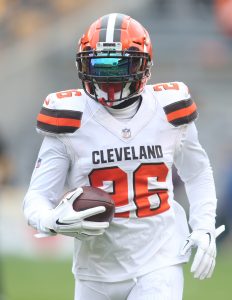 10:53am: The Titans announced the waiving of one more player on their Twitter account — linebacker Jonathan Willard. The team’s roster sits at 78.

10:50am: The Titans have released eight players in advance of tomorrow’s cutdown deadline, reports Jim Wyatt of the Tennessean (and on Twitter). In addition to the following players, linebacker Colin McCarthy and offensive lineman Gabe Ikard will be removed from Tennessee’s roster after season-ending surgeries (either through an injury settlement, or by being placed on IR, in my estimation).

The Titans have officially announced their 13 rookie free agent signings, and Paul Kuharsky of ESPN.com has the details. Here’s the complete list of undrafted players signing with Tennessee: