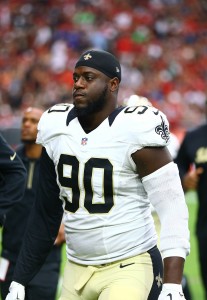 Barnes, a former undrafted free agent out of Clemson, has spent time with the Saints and Seahawks. He ended up appearing in 12 games for Seattle during the 2015 season, compiling five tackles. Kaye had reported that the defensive end was working out for the team earlier today.

Meanwhile, Bailey joined the league as an undrafted free agent out of Georgia in 2016. The 24-year-old has had brief stints with the Colts, Seahawks, and Vikings, but he’s yet to make an NFL appearance.