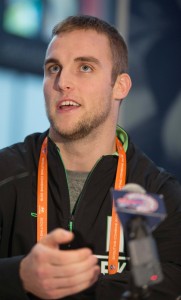 Koehn was insurance on the Giants’ practice squad with Aldrick Rosas battling a quad injury. After Rosas returned to full health, Koehn was no longer needed.