Teams have until March 17 to extend tender offers to their restricted free agents and exclusive rights free agents. . Some teams are already making their calls in advance of March 17. We’ll keep tabs on the latest here: 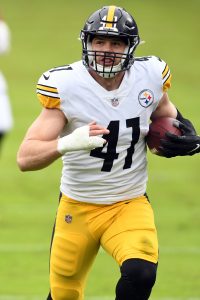