It’s yet another NFL stop for Lasley, who has been on three teams in the last three weeks. He was a fifth-round pick of the Ravens in 2018, but was waived earlier this summer. On August 1, he was claimed by the Raiders, then waived on Aug. 18. Now he’s with the Lions, where he’ll push to make the final cut at the last minute.

The Lions recently met with fellow wide receiver Dontrelle Inman, but he’s likely out of their plans now. On Tuesday, Inman moved on to meet with the Jets. 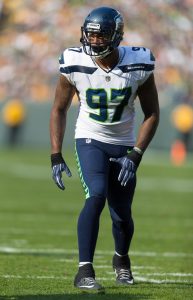