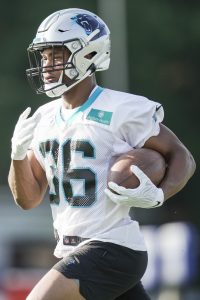 Ravens running back Justice Hill tore his Achilles at a recent practice (Twitter link via NFL.com’s Ian Rapoport). Hill is out for the year, leaving the Ravens with only two healthy RBs. 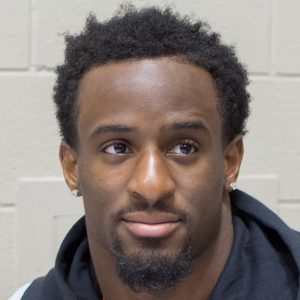 It’s been a rough stretch for the Ravens, who just lost starter J.K. Dobbins for the year. With Dobbins out, Hill was slated to serve as the No. 2 RB behind starter Gus Edwards. Now, they’re left with Edwards, UDFA Ty’Son Williams, and no other options currently on the practice squad.

Hill, 24 in November, ran for 225 yards and two touchdowns as a rookie. Last year, he saw just 12 carries for 60 yards in the Ravens’ crowded backfield — 5.0 ypc in an admittedly small sample size. Unfortunately, he’ll have to wait until next year to retake the field.

Hill’s injury would help to explain the Ravens’ recent interest in Royce Freeman. The Panthers beat them out on the waiver wire, but it stands to reason that the Ravens will add another experienced tailback soon.