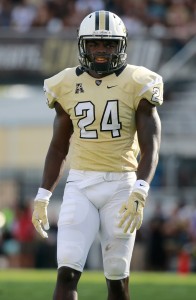 Today’s minor moves will be posted and updated here: