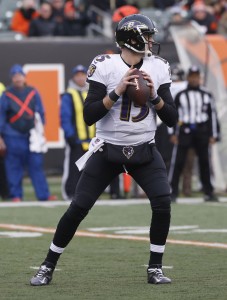 Some financial details on contracts signed in recent days: 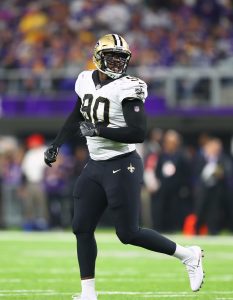 The Saints are signing defensive end George Johnson, who recently worked out for them, a source tells Ian Rapoport of NFL.com (Twitter link). To make room, offensive tackle Bryce Harris has been released.

Johnson will help fill the void after rookie defensive end Trey Hendrickson went down with an ankle injury. He’s probably not in line for a ton of playing time, but he’ll be an option to relieve defensive linemen Sheldon Rankins, David Onyemata, and Hau’oli Kikaha.

The 30-year-old Johnson put himself on the NFL map with a six-sack season for the Lions in 2014. Unfortunately for the Buccaneers, he wasn’t quite as sharp in 2015 when he came on board. He then lost the following season to a hip fracture. He reunited with Detroit this year, but he totaled just two tackles in four appearances. 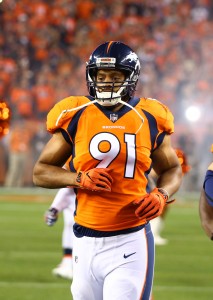 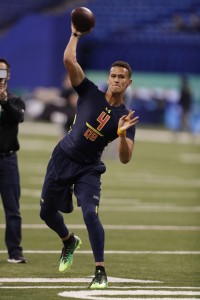