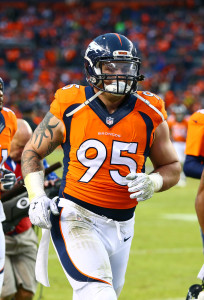 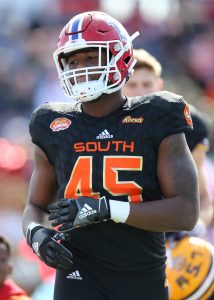 Louisiana Tech-produced edge prospect Jaylon Ferguson will have one of the busiest Aprils on tap for any NFL hopeful in memory. He is set to meet with 22 teams this month, according to Jenna Laine of ESPN.com. The Bengals and Buccaneers are two of the teams who have requested summits. Those visits will occur this week, per Laine. Ferguson set the Division I-FBS sack record with 47 in his four-year run with the Bulldogs, accumulating 67.5 tackles for loss in the process. But a simple battery conviction, stemming from a fight at a McDonald’s during his freshman year, resulted in a partial ban from the Combine. Teams are looking to examine Ferguson more thoroughly.