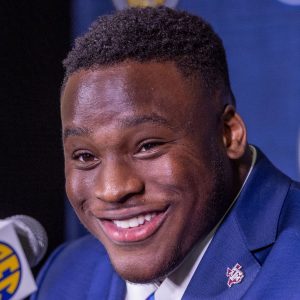 Madubuike led the Aggies with 11.5 tackles for loss, 5.5 sacks and seven quarterback hurries in 2019. He also recorded his first interception in a win over Arkansas.

The 304-pounder will play it safe by staying out of Friday’s Texas Bowl against Oklahoma State. From this point forward, he’ll shift his attention to getting ready for the combine, where he could emerge as one of the top interior defensive linemen in this year’s class.