Adrian Peterson just signed with the Redskins on Tuesday, but head coach Jay Gruden wants to get the veteran back on the field for Friday’s preseason game against the Broncos, as Michael David Smith of Pro Football Talk writes. While Gruden didn’t fully commit to Peterson seeing the field, he did say Washington will attempt to get Peterson “up to speed” before Friday. The Redskins are dealing with multiple injuries at the running back position, so Peterson will compete to handle early-down work that would have gone to second-round rookie Derrius Guice, who tore his ACL earlier in the preseason. 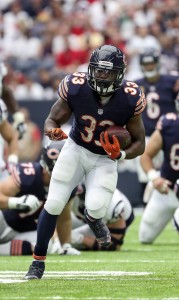 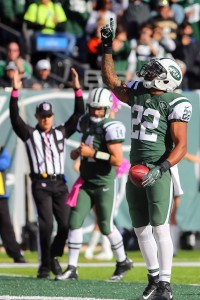