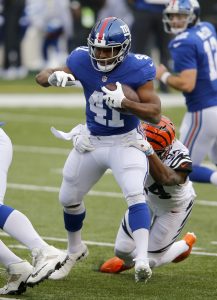 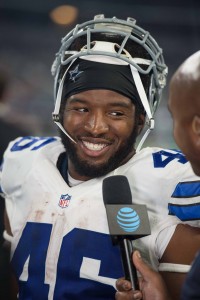 The Cardinals have informed running back Alfred Morris of his release (Twitter link via NFL.com’s Ian Rapoport). It was a super short stay in Arizona for the veteran, who was only just signed to the roster. 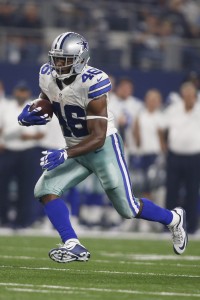 Morris was squeezed out by the arrival of Kenyan Drake, who came over via trade with the Dolphins. In Drake’s Thursday night debut, he rattled off 110 yards on 15 carries, good for a 7.33 ypc average. Suddenly, the Cardinals no longer feel the need to have the safety net of Morris.

Morris’ 2019 Cardinals run ends after three snaps and one carry for four yards. He’ll look to new work and playing time elsewhere, but not before hitting the NFL’s waiver wire. Morris has the service time of a veteran, but all players released after the trade deadline are subject to the wire. If Morris clears, he’ll be free to sign with any club of his choosing. 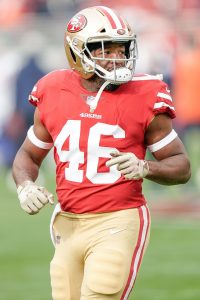 Morris is on hand to help man the running back position while David Johnson nurses an ankle injury. He edged out Thomas Rawls and Zach Zenner in a recent audition as he looks to get his career back in track.

Morris, 30, played 12 games with the 49ers last season. This offseason, Morris reunited with the Cowboys, but Ezekiel Elliott‘s early September return left A-Mo without a job.

Morris did his best work early on with the Redskins, including a stellar 1,600-yard rookie season. In 2013 and 2014, he earned back-to-back Pro Bowl nods and eclipsed 1,000 yards each time. There have been signs of life more recently than that, however. In 2017, Morris managed 4.8 yards per carry in a small-but-not-that-small sample of 115 totes.

The Cardinals, who have a 3-3-1 record, will face the Saints on Sunday.