Seahawks linebacker Ben Burr-Kirven has suffered a torn ACL (Twitter link via NFL.com’s Ian Rapoport). It’s a tough blow for the former fifth-rounder, who was in the midst of a solid camp. 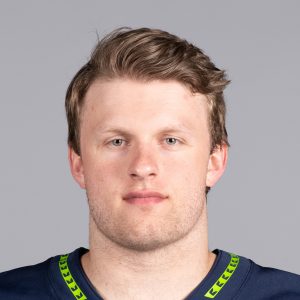 Burr-Kirven went down during the opening kickoff of the Seahawks’ 30-3 loss to the Broncos on Saturday night. His Monday morning MRI confirmed the team’s fears — a serious knee injury that will force him to spend 2021 rehabbing.

“Both those guys got hurt seriously,’’ said head coach Pete Carroll, referring to Burr-Kirven and receiver John Ursua. “And it breaks your heart. This is a rough game and sometimes it takes a toll. Those two kids are hurting, so we’ll see what happens with them. But it’s going to be a while.’’

Like Ursua, Burr-Kirven will be placed on injured reserve. The Seahawks may need to find outside help to replace the ‘backer — Cody Barton stands as the only other reserve ILB with experience. Otherwise, the Seahawks may need to rely on fullback Nick Bellore to work at his original position. Fortunately, there are some quality options still available, including old pal K.J. Wright. 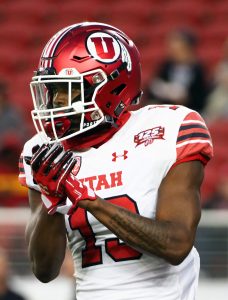