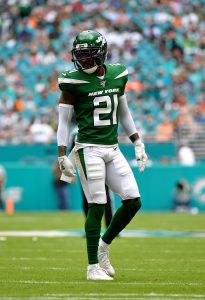 Hairston was a fifth-round pick by the Colts in 2017, and he spent the first two seasons of his career with Indy, starting 11 of his 27 games. He spent the 2019 campaign with the Jets before splitting the 2020 season between New York and Denver.

In total, Hairston has seen time in 59 career games, collecting 104 tackles and a pair of interceptions. That includes a 2021 campaign with the Broncos where he complied nine tackles and four passes defended in 16 games (one start). The 27-year-old played the majority of his snaps on special teams last year.

Smith, a former fifth-round pick, joined the Vikings last offseason, and he collected six tackles in five games with the organization. Per Chris Tomasson of the St. Paul Pioneer Press (on Twitter), Smith is signing a one-year minimum contract worth $1.035MM.

Nate Hairston is hitting free agency…temporarily. The Broncos released the defensive back today, per the NFL’s transaction report (and passed along by Aaron Wilson of the Houston Chronicle on Twitter). However, the cornerback is expected to land back with the Broncos tomorrow, with Mike Klis of 9News in Denver tweeting that this was merely a “procedural move.” 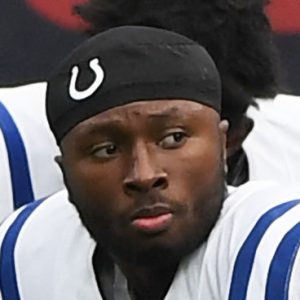 Hairston, a 2017 fifth-round pick out of Temple, appeared in 27 games with the Colts through his first two seasons in the NFL, compiling 65 tackles, two sacks, and an interception. He was traded to the Jets for a conditional sixth-rounder in 2019, and he ended up starting six of his 11 appearances for New York that season.

The 26-year-old caught on with the Jets again to start the 2020 campaign, and he appeared in two games before getting cut in October. Hairston spent the next two months of the Ravens practice squad before he was scooped up by Denver in mid-December. He appeared in each of the Broncos final three games, mostly on special teams.

Hairston will still probably have to battle for a job in camp, especially after the Broncos added cornerbacks Ronald Darby and Kyle Fuller last month.