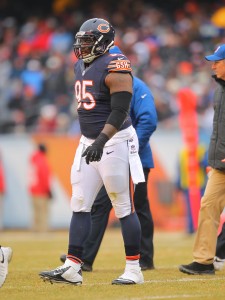 We’ve had quite a busy day as teams worked feverishly to get under the 75-man roster maximum before the afternoon deadline. Here are the rest of the roster moves made so far: