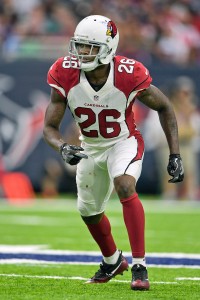 After taking a swing around the AFC earlier today, let’s take a look at a few NFC notes: