The Browns have signed former Super Bowl MVP Malcolm Smith, per a club announcement. Terms of the deal are not yet known, but it’s likely a one-year deal for the veteran linebacker. 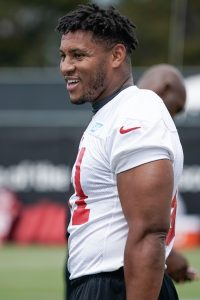 Smith has 104 career games to his credit with several teams, though his most memorable moments came with the Seahawks. The Super Bowl XLVIII MVP moved on to the Raiders in 2015 and served as a two-year starter, but he didn’t necessarily impress. Later, he hooked on with the 49ers, but he was plagued by injuries over the course of the two-year deal. Last year, Smith spent time with the Jaguars and Cowboys, suiting up for four games in total.

In Cleveland, he’ll help fill-in for Mack Wilson, who suffered a severe knee injury last week. To make room for Smith, the Browns have dropped center Casey Dunn with an injury designation (foot). They’re at an even 80 players on the roster, enabling them to have the entire team practice at a single site between now and the start of the season.

END_OF_DOCUMENT_TOKEN_TO_BE_REPLACED 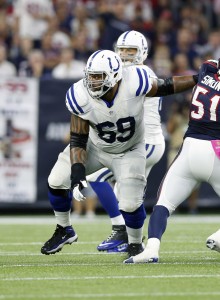