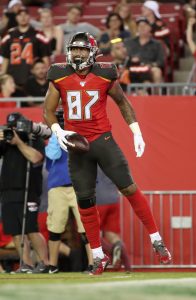 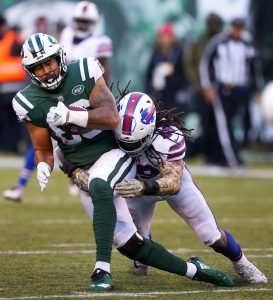 Here are the reserve/futures deals handed out on New Year’s Eve: