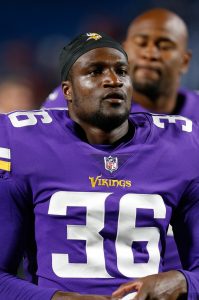 One player on the Calgary Stampeders has drawn the attention of NFL scouts from a number of teams. Cornerback Tre Roberson is drawing interest from more than ten different teams and is expected to return to the NFL in 2020, according to Adam Schefter of ESPN.

Roberson, who played quarterback in college for Indiana and Illinois State, was last with an NFL team in September of 2017 when the Vikings waived him from their practice squad. He did receive a workout with the Colts, but never signed a contract. The Stampeders brought the corner north prior to the 2018 CFL season when he emerged as one of the best defensive players in the league. Over the past two years, Roberson has started every game for Calgary, who won the 2018 Grey Cup, recorded 95 tackles, and 10 interceptions.

At 27 years old, Roberson may appear to be close to a finished product, but there is an added element to his status as a prospect. Since he played quarterback for the entirety of his football career until he turned pro, Roberson has only been playing defense for the previous three years. The Indianapolis native has already shown an impressive ability to pick up the new trade and may very well have the intangibles necessary to take further steps in his development.

Obviously, many teams are in need of help in their secondaries, and Roberson presents an intriguing combination of proven talent and prospect potential for front offices. Roberson will also not be subject to team’s compensatory draft pick formula, further adding to his potential value as a buy-low candidate.

END_OF_DOCUMENT_TOKEN_TO_BE_REPLACED 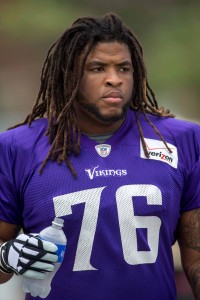