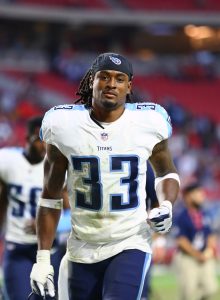 END_OF_DOCUMENT_TOKEN_TO_BE_REPLACED

The Jets announced that they have signed running back Khiry Robinson. The team also promoted running back Brandon Wilds off of the practice squad and added defensive lineman Claude Pelon to the p-squad. 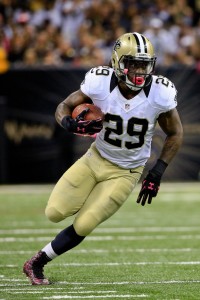 Robinson was with the Jets in camp and was expected to be a change of pace back behind Matt Forte and Bilal Powell. However, he was waived/injured towards the end of the summer. He’s now healthy and it sounds like the Jets are looking to evaluate him over the last month of the season to see what he can bring to the table for 2017.

The Jets shook things up at running back this week when they dropped veteran C.J. Spiller. Spiller, who gone through three teams in 2016, was largely ineffective. If Robinson can show some what he demonstrated while with New Orleans, the Jets may find a spot for him for next season.