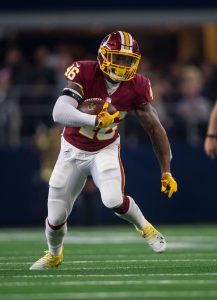 Another round of minor moves from this evening: