Patriots coach Bill Belichick started a “no days off!” chant during today’s victory parade, and that sentiment was confirmed hours later when the team announced that they had signed the majority of their practice squad to reserve/futures contracts (via Patriots.com):

The team also inked tight end Rob Housler to a contract. The team didn’t sign fullback Glenn Gronkowski or wideout DeAndrew White, although that could change in the coming days or weeks.

Housler is probably the most notable name on the list, as the tight end has five NFL seasons under his belt. The former third-round pick was actually a staple in the Cardinals lineup from 2011 through 2014, averaging nearly 14 games a season. The tight end was especially productive in 2012 and 2013, combining for 84 receptions, 871 yards, and one touchdown in 28 games. Since then, the tight end bounced between the Bears and Browns before sitting out the entire 2016 campaign.

Otherwise, Kilgo has the most experience having played in 18 games for the Broncos between 2015 and 2016. Douglas (16 games, six starts), Barker (five games), Hamilton (three games), and Bates (one game) have also seen the field for at least one NFL game. Both Gaffney and Lucien proved to be intriguing prospects for the Patriots during this past preseason. 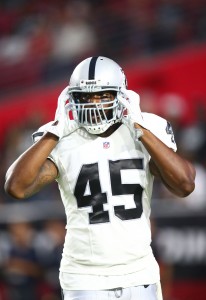 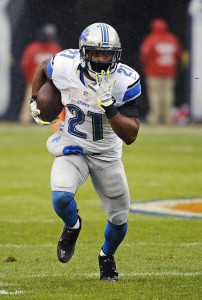