Spaight joined the Chiefs early on in 2019 as a reserve/future signing but retired abruptly last May. Now that KC released him from the reserve/retired list, he’ll be free to sign with another club, if that’s what he’s looking to do. A fifth-round pick of the Redskins back in 2015, Spaight suited up in 30 games before moving on to the Jaguars and Dolphins in 2018. His most productive season came in 2017 when he saw time in 15 games (including six starts) and tallied 75 stops. 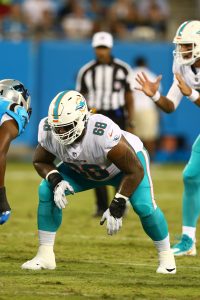