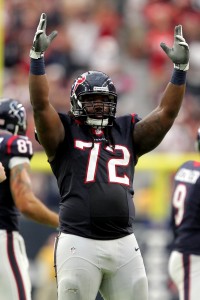 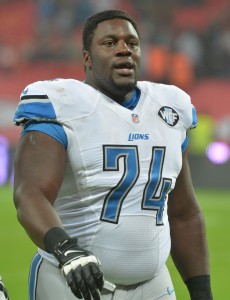 The Bengals surprised many with their release of safety George Iloka, but it has been in discussion ever since the drafting of Jessie Bates III in the second round, according to Kat Terrell of ESPN.com (Twitter links). Despite Iloka’s past performance, the Bengals are ready to move ahead with the rookie and give him the playing time he needs to develop. The Bengals were also wary of using a roster spot on a veteran who doesn’t fit on special teams.

Iloka wasn’t a fit for the 2018 Bengals, but there are plenty of other teams who are interested in his services. He’s already on the radar of the Raiders and Cowboys, and it stands to reason that other teams will get on the horn with him in the coming days.

We recently heard that the Patriots were just one of two teams to rate Baker Mayfield as the best quarterback in this year’s draft, and Mayfield’s agent, Jack Mills, indicated that New England may have been willing to move up to the No. 2 overall pick to land his client. However, Mike Reiss of ESPN.com is not so sure. He thinks the Patriots wanted to meet with Mayfield as part of their thorough scouting process, but if they did not sell Mills on the potential that they could make a big move up, Mills would not have wasted Mayfield’s time with a New England visit. Reiss does not believe the Pats would have jumped from No. 23 to No. 2 even if Mayfield was still on the board.