Over the past six years, the Vikings have seen plenty of defensive lineman Akiem Hicks, playing him twice per year while he was with their division-rivals in Chicago. According to Darren Wolfson of 5 Eyewitness News in Minnesota, when he hit the free agent market this offseason, the Vikings showed early interest in keeping Hicks in the division. The interest failed to materialize into deal, though, as Hicks signed with the Buccaneers this week.

The 32-year-old Hicks has enjoyed success in the NFC North, recording 31.0 of his 40.5 career sacks with the Bears, as well as 51.0 of his 73.0 career tackles for loss and 88 of his 111 career quarterback hits. The Vikings would’ve loved to pair Hicks next to Dalvin Tomlinson and Armon Watts, as he would serve as a bit of an upgrade over projected-starter Harrison Phillips on the defensive line. Unfortunately, though, Hicks will head back down to the NFC South as Tampa Bay looks to replace the production of free agent departures Ndamukong Suh and Jason Pierre-Paul.

Here are a few other rumors from around the NFC North, starting with another rumor from the Twin Cities: 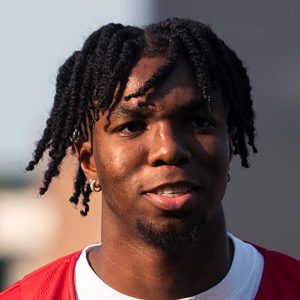