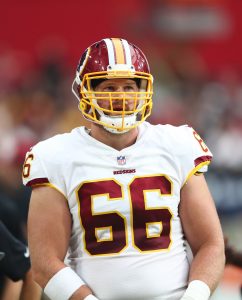 Escobar, 26, never lived up his to second-round draft status, as he managed only 30 receptions and 333 yards over four seasons with the Cowboys. He inked a minimum salary benefit contract with the Chiefs in March, but was part of the club’s final cutdowns in September. Since then, Escobar has been on the workout circuit, and while he’s auditioned for a number of clubs, he hadn’t found a deal until now.

Baltimore currently has four tight ends on its roster, with Ben Watson, Nick Boyle, Maxx Williams, and Vince Mayle serving as the club’s depth at the position. Watson and Boyle have done most of receiving work for the Ravens this year, while Williams was inactive for Sunday’s contest with an ankle injury. Williams’ health questions could have conceivably led Baltimore to inking Escobar.

Bergstrom, meanwhile, was sent to Baltimore in a preseason trade but has since bounced on-and-off the Ravens’ roster. He’s appeared in four games this season but played just 32 total snaps. 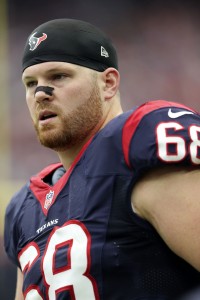