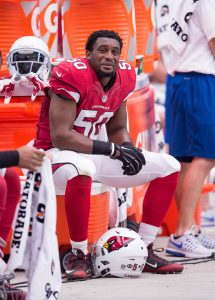 The 2015 undrafted free agent out of Bowling Green initially signed with Arizona as a rookie. In 2016, he compiled four tackles in eight games, but that season ended prematurely due to a knee injury. He briefly caught on with the Saints practice squad, but Arizona signed him again in November. Martin went on to appear in three games for the Cardinals this past season, collecting two tackles.

Fortunately for the Cardinals, they have plenty of depth at inside linebacker. Behind projected starters Josh Bynes and Deone Bucannon, the team is also rostering Gabe Wright, Scooby Wright, and Bryson Albright. 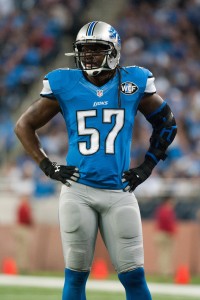