The Panthers have waived safety Rashaan Gaulden, the team announced. Gaulden was a third-round pick in the 2018 draft, but he never cracked the starting lineup and saw most of his action as a special-teamer. 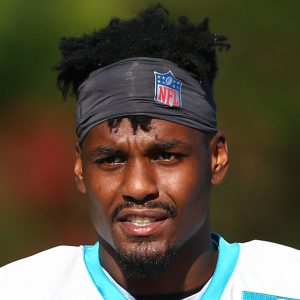 And when a special teams player makes an error on special teams, that player may not be long for the roster. In Sunday’s difficult loss to the Saints, Gaulden collided with punt returner D.J. Moore, which led to an early turnover, and he also picked up an unnecessary roughness penalty later in the game.

Plus, as Joe Person of The Athletic points out, Gaulden was never happy with his role on the team and left an August practice for reasons that went unexplained (Twitter link). And as Jourdan Rodrigue of The Athletic tweets, Gaulden has been a healthy scratch this year.

Given his draft pedigree and potential versatility, Gaulden should get an opportunity elsewhere, even if he goes unclaimed on waivers. He ends his Panthers career with 18 total tackles and a pass defensed.