We’ve got a number of minor NFL transactions to pass your way: 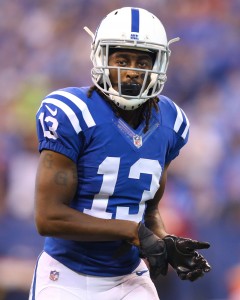 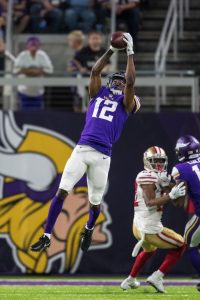