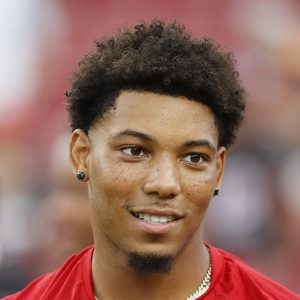 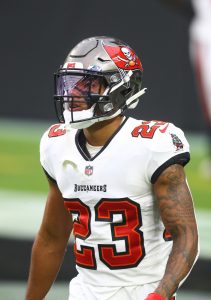 Murphy-Bunting suffered the injury in the first quarter in a play that saw Dak Prescott connect with CeeDee Lamb for a touchdown. The defensive back was seen holding his shoulder and arm while retreating back to the locker room.

Some pundits have speculated that Murphy-Bunting suffered a dislocated elbow, an injury that would likely sidelined the 24-year-old for a handful of games. Of course, we’ll learn more over the upcoming days about the player’s status moving forward.

Unfortunately for the Buccaneers, their cornerbacks depth isn’t a strength. Ross Cockrell moved to the nickle following the injury, with Carlton Davis and Jamel Dean playing the outside.

Murphy-Bunting, a 2019 second-round pick, has started 23 of his 32 games since entering the NFL. He had a career season in 2020, finishing with 70 tackles, three passes defended, and one interception. He also came up big during the playoffs, collecting three interceptions in four games. 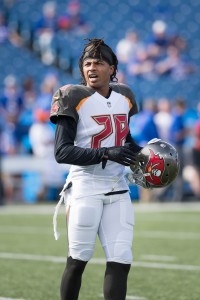