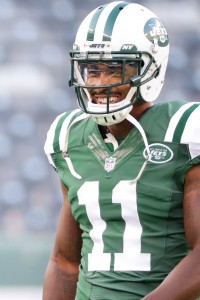 The Jets’ rookie minicamp gets underway today in Florham Park, New Jersey, and there will be several undrafted free agents joining the seven players the team selected in last weekend’s draft. In addition to inviting 22 tryout players to audition for the team over the weekend, Gang Green has also confirmed 13 UDFA additions to the 90-man roster.

As Greg Gabriel of 670 The Score tweets, Wednesday is the last day NFL teams can bring prospects in for official visits. Beginning on Thursday, clubs can still meet or work out players, but it has to happen at the player’s school or home, rather than the team’s facility.

Still, there’s no shortage of updates today on workouts and/or visits conducted recently by prospects and teams. Here are several of those updates: