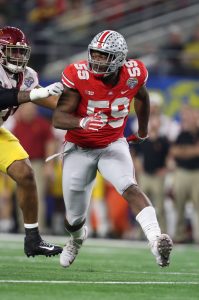 Jets safety Rontez Miles underwent surgery to repair a torn meniscus and will be out for 3-4 months, a source tells Ian Rapoport of NFL.com (on Twitter). Miles is a possible Injured Reserve/to return candidate (IR-DTR) for the team, but in the meantime, it’s a blow to their depth in the secondary. 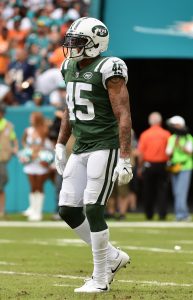 The Miles injury would help to explain the Jets’ signing of safety J.J. Wilcox. Wilcox initially agreed to join the 49ers, but had a change of heart at the last minute and flew to New York to sign with the Jets. Wilcox won’t flip again as Mike Garafolo of NFL.com (on Twitter) hears it’s a done deal. It was unclear as to whether Wilcox would have made the 49ers’ cut, but his odds look good with the Jets given Miles’ injury.

Miles, retained via the original round tender this offseason, was slated to be the top backup to starting safeties Jamal Adams and Marcus Maye this offseason. Doug Middleton, Terrence Brooks, and Wilcox will now push for that job, though it wouldn’t be surprising to see the Jets add another veteran option.