The Raiders have moved their roster to 53 players by making the following moves: 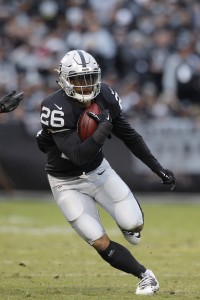 In advance of day two of the 2016 NFL draft getting underway, here are Friday’s minor transactions from around the league: