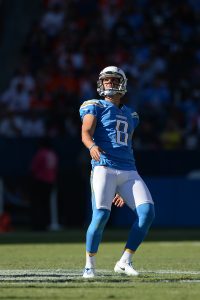 The Falcons could be hunting for some depth or competition at the kicker and punter position. Aaron Wilson of the Houston Chronicle reports (via Twitter) that the team auditioned special teamer Austin Rehkow earlier this week. 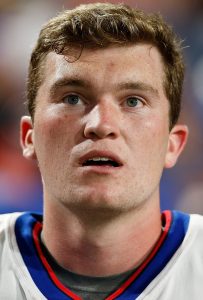 The 23-year-old was a standout during his tenure at Idaho, serving as the team’s punter and kicker. He was a three-time First-Team All-Sun Belt Punter, and he also earned a pair of Second-Team All-Sun Belt Kicker recognitions, as well. Scouts ultimately surmised that Rehkow lacked the leg power to be a full-time kicker, although they believed his precision could make him a competent punter.

Despite the optimism, the special teamer went undrafted during the 2017 draft. He caught on with the Bills as a kicker, but he was released after he lost the gig to Steven Hauschka. He later signed a future/reserve contract with the Giants, but he was let go back in May.

Matt Bryant is locked in as the Falcons starter, and he recently signed a three-year extension with the organization. However, he is 43 years old, and the organization could be doing their due diligence when it comes to eventual replacements. Meanwhile, Matt Bosher has been Atlanta’s punter for the past seven seasons. The veteran’s metrics were underwhelming last season, so the Falcons could be considering a competition at the position. 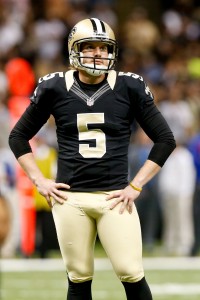