The Packers will bring back veteran tight ends Jimmy Graham and Marcedes Lewis in 2019, but that given that both players are over the age of 30, tight end must be a priority for Green Bay in next weekend’s draft, opines Jim Owczarski of PackersNews.com. Given that they own 10 picks and possess the fourth-most draft capital, the Packers will certainly have an opportunity to find a youthful tight end. With the 12th overall selection, Green Bay could theoretically target Iowa’s T.J. Hockenson, while fellow Hawkeye Noah Fant or Alabama’s Irv Smith Jr. could be in play with pick No. 30. The 2019 draft class is exceptionally deep at tight end, so the Packers should have plenty of chances to add to the position throughout the weekend. 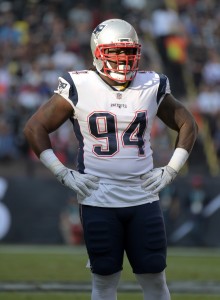