Here’s today’s minor transactions from around the league:

The Lions have agreed to re-sign C.J. Moore (Twitter link via NFL.com’s Ian Rapoport). Once finalized, it’ll be a one-year deal worth up to $2.4MM. The deal also includes $800K guaranteed, marking a big step up for the special teams ace. 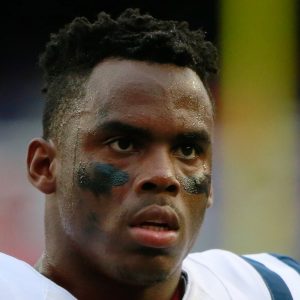 Moore, 27 in December, has also seen some time on defense, including Week 14 against the Cardinals. In that game, he notched his first ever NFL interception as Detroit upset Arizona 30-12. He also notched a 28-yard run against the Rams in Week 7 for his second-ever rushing attempt as a pro.

All in all, Moore tallied 22 tackles and one interception in 2021. His special teams work, meanwhile, earned him an overall score of 82.6, according to the advanced metrics at Pro Football Focus. That figure was good for 26th in the league out of 218 qualified players.

At $2.4MM, the Lions have effectively matched the original round tender that Moore could have received as a restricted free agent. The key difference, however, is that they won’t have to worry about another team prying him away.