A handful of minor moves on a busy deadline day: 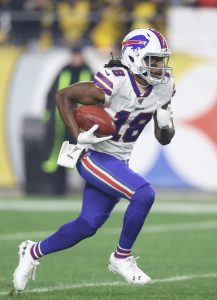