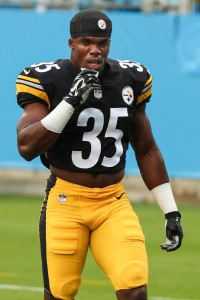 Wilson, 29, agreed to a one-year deal with New Orleans earlier this summer. The veteran defensive lineman has78 career games under his belt, with most of that time coming as a rotational option with Packers from 2010-2013. Wilson played in 12 contests in 2016 (eight with the Lions, four with the Raiders), and picked up nine total tackles to go along with one sack.

Kikaha, meanwhile, appeared in 15 games and made 11 starts for New Orleans in 2015. In that time, the 24-year-old racked up 4 sacks, 50 total tackles, two passes defended, four forced fumbles, and one fumble recovery.