It’s been a busy day of firings, interviews, retirements, and even arrests, but that doesn’t mean we won’t make time for some minor moves:

END_OF_DOCUMENT_TOKEN_TO_BE_REPLACED 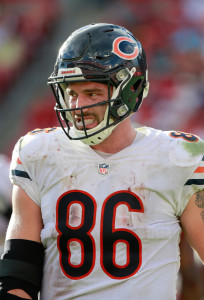