Here are the league’s practice squad moves from Christmas and today: 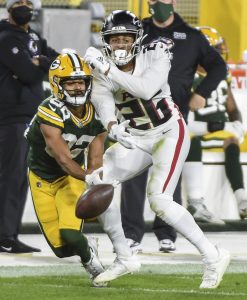 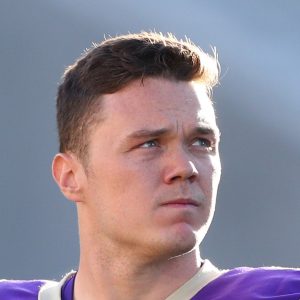