The Colts have agreed to sign Isaac Rochell (Twitter link via ESPN.com’s Adam Schefter). It’s a one-year, $2.5MM deal for the former Chargers defensive end that can reach $3MM via incentives. 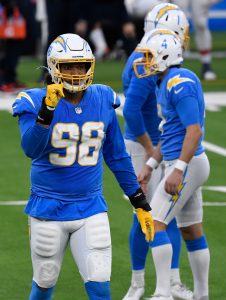 Rochell, 26 in April, had a solid season for the Bolts, starting six games in place of Joey Bosa and Melvin Ingram while compiling 29 tackles and 2.5 sacks. His best season to date came in 2018 as a reserve. That year, he recorded a career-high five sacks and six tackles for loss. Still, the Chargers opted against cuffing him as a restricted free agent.

The tender would have paid Rochell less than his new Colts deal. Even at the right of first refusal rate, Rochell would have been looking at a $2.13MM salary. Ultimately, Rochell fell up. Now, he’ll look to build on his 9.5 career sacks in Indianapolis. 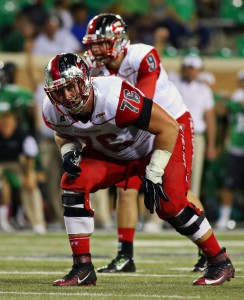