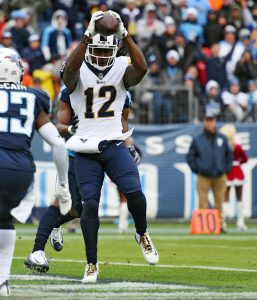 The Rams have waived safety Maurice Alexander in order to clear a roster spot for wide receiver Mike Thomas, the club announced today. 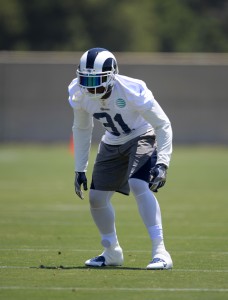 Alexander, 26, started 14 games for Los Angeles in 2016 and had started four games for the club this season. The former fourth-round pick wasn’t playing all that well, however, as Pro Football Focus had graded Alexander as a bottom-10 safety in 2016. Alexander’s release is simply performance-based, according to Alden Gonzalez of ESPN.com, who reports the Rams want to see more from young players Josh Johnson, Cody Davis, Blake Countess, Marqui Christian, and Isaiah Johnson.

Thomas, a sixth-round pick in the 2016 draft, was suspended four games for violating the league’s PED policy. A favorite of many in the draft community, Thomas managed only three receptions in 15 games during his rookie campaign, but also contributed on special teams. He joins a wide receiver group that also includes Sammy Watkins, Robert Woods, Cooper Kupp, and Tavon Austin.